'What is a dad hat?' That was the first thought I had when I was buying what I thought was snapback hat. The hat I was purchasing had all the telltale signs of a snapback; an adjustable, flatbill hat. I've got a big head and even bigger hair, so my preference is more towards the strap back versus the snapback. If we are going to be technical it would be a "strapback" hat. But work with me. This so-called dad hat was a snapback hat in my book. I thought no more about it - it was a dope hat so I bought it.

Fast forward a few months and I have continued to hear about the dad hat trend that has become a status symbol for the who's who. I have run across headlines screaming Celebs are Obsessed with Dad Hats, It's All About the Dad Hat and of course Fifteen Dad Hats to Buy Now. I had to ask again, "What have I missed, what is a dad hat?" I wondered if it was like the cornrow versus boxer braid debate. A rebrand of a very old trend to make the trend appear new for a different audience or different generation. I had to ask around. I know many of us are guilty of using a phrase or expression without having the full grasp of it, just to keep up with the status quo. Believe it or not, no one could answer the question straight up. I have heard, "I don't know," and "it's a hat dads made popular, everybody loves dad hats," among other responses that didn't answer the question for me. I have zero idea why this phenomenon has gotten under my skin. But let's just say I still wasn't quite ready to fall in line and start tossing this catchy, headwear term around. It is too close to dad jeans. Which implies less than flattering, very vanilla, and a definite fashion don't. The complete opposite of stylish. The way this trend is being rocked is anything but a fashion don't! Perhaps dads brought this normcore mainstream but all of the design inspiration leans toward a decidedly fashion-forward crowd.

So back to the question, what is a dad hat? Drumroll please....it is a freakin' baseball cap. Seriously. Apparently there are over 32 million people who have been equally perplexed about this phenomenon, according to some deep Google research. Yes, a

">dad hat is simply a baseball hat re-branded. You can even call it a cap. Or a strapback. Does a rose by any other name still smell just as sweet?

Shop some cool caps below! *wink*

This site uses Akismet to reduce spam. Learn how your comment data is processed. 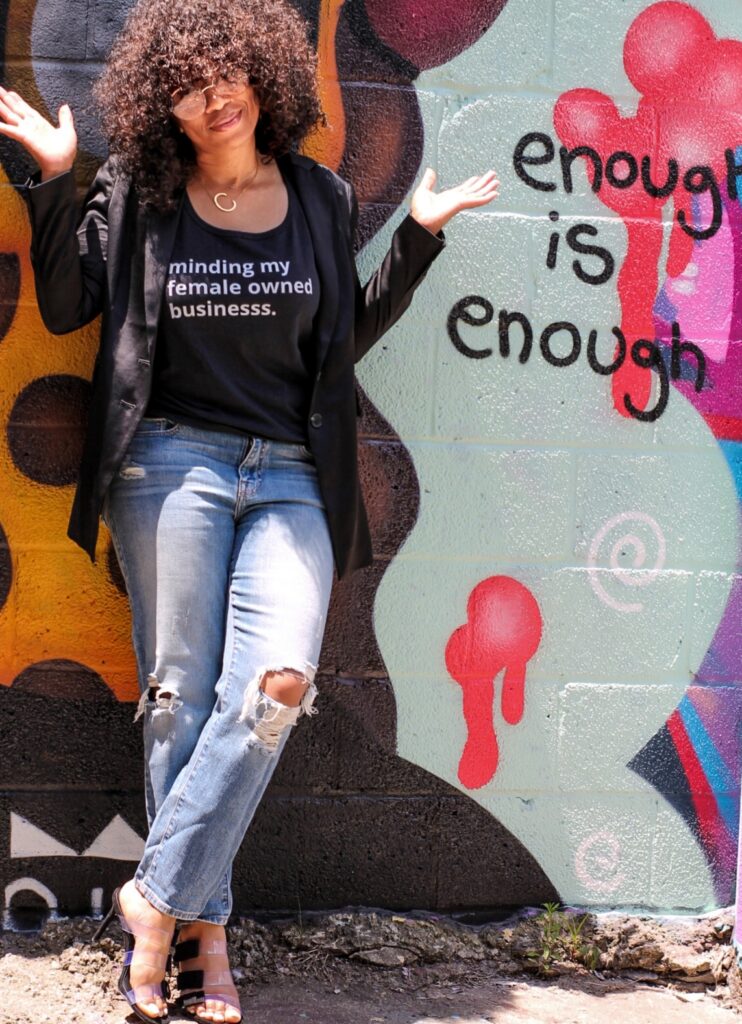 The 5 Best Everyday Red Lipsticks Every Woman Should Own 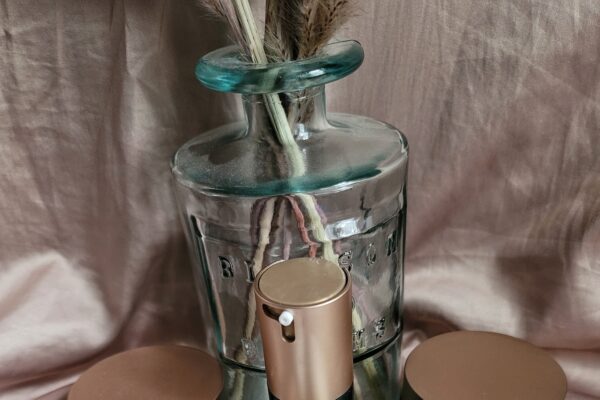 Join in on the adventure!

After a couple of summers of bare lips, I'm ready

Humble enough to know I'm no better than anyone el